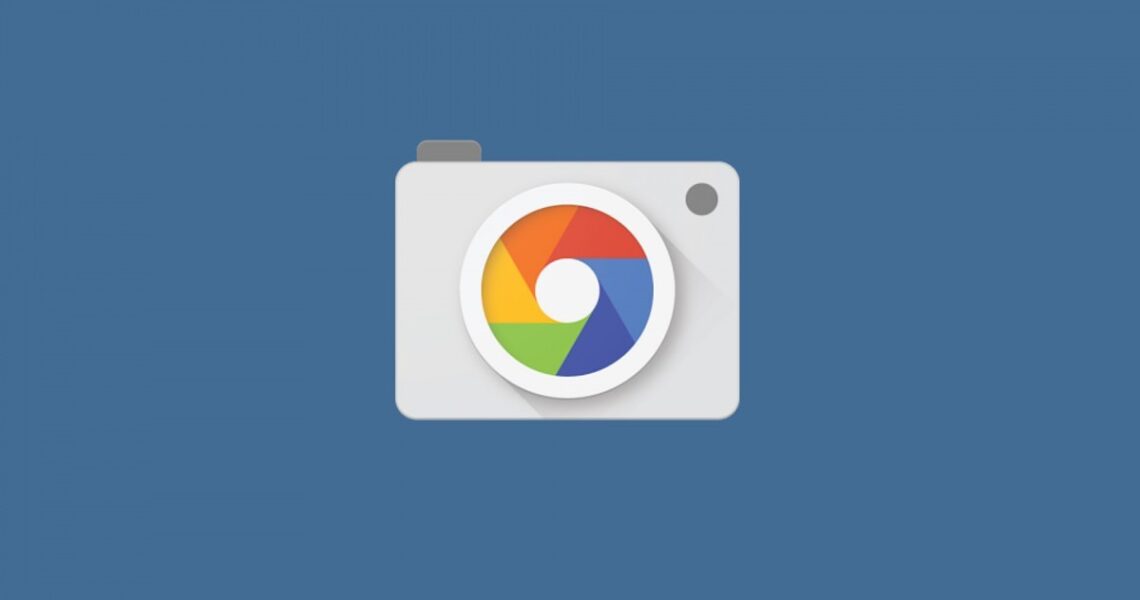 How to Install Google Camera MOD

The concept of cameras over the past few years has come over a long way and in this journey, many companies have improved their camera quality to a great extent. Now if we talk about Google then it may be true that in terms of hardware this is not the best choice anyone can make but their cameras are quite good as compared to many other leading companies. Do you know that that the company of Google has achieved quite great outputs and all this is not been done just by adding some extra lenses like most of the other companies in the market. As per a lot of active users of great smartphones they are always in search of the camera in their respective phones the one like the one Google companies offers. Well, this is great appreciation. So overall the power and quality of Google cameras are much more proffered than the cameras offered by great smartphone companies.

Apart from all these the Google camera has come up with the revolutionized smartphone and also introduced a new camera feature that falls under the budget of android smartphones. Although one can say that the Google camera is kind of limited to only the Pixel devices but the developers are trying to bring this to be used in normal android smartphones too. In short, the ported Google Camera app is nothing but known as the Google camera MOD or even the GCam MOD. Recently Google companies have released awesome smartphones known as Pixel 5 and Pixel 4a 5G in the market. Both of these smartphones are pretty great with the ability to support a 5G network and with that, it also possesses a powerful snapdragon 765G processor. If we talk about the software front then both of these smartphones run on the latest Android 11 and in the case of photography, they have a new Google-based camera version 8.0. Now if we see the Google camera 8.0 then this the latest version of the Google camera app and with that, it brings a set of several exciting features as well improvement that was required in the older version. As we know that almost all the Google camera version has the apk which is been ported sincerely for android phones well this version is no change in that. Now moving of features which are listed down. Kindly have a look:

Apart from all these new features, the older features are still there in the newly launched version of Google camera 8.0. there are even some prerequisites that the user needs to check before downloading the Google camera. If these things are not present then the MOD APK would not be supported.

Also Read: How to Restore Deleted Contacts from Google and What is Google Analytics and how to Use It?

How to download and install Google on camera MOD:

Once you are down installing all the prerequisites and have the camera2 enabled then the only thing left out to do is to download and install Google camera mode on your respective device. Well, the GCam MOD 8.0 APK is still in its beta phase so it might be possible that you can get some bugs as well as glitches while using this app. Kindly follow the simple steps listed down to download and install GCam MOD 8.0 on your device.

Also, if your phone runs an older version on android or Android then you can easily download the older version of GCam MOD like GCam 7.31, GCam 7.2 etc.

I hope the information as well as the steps mentioned above will help all my readers out there.