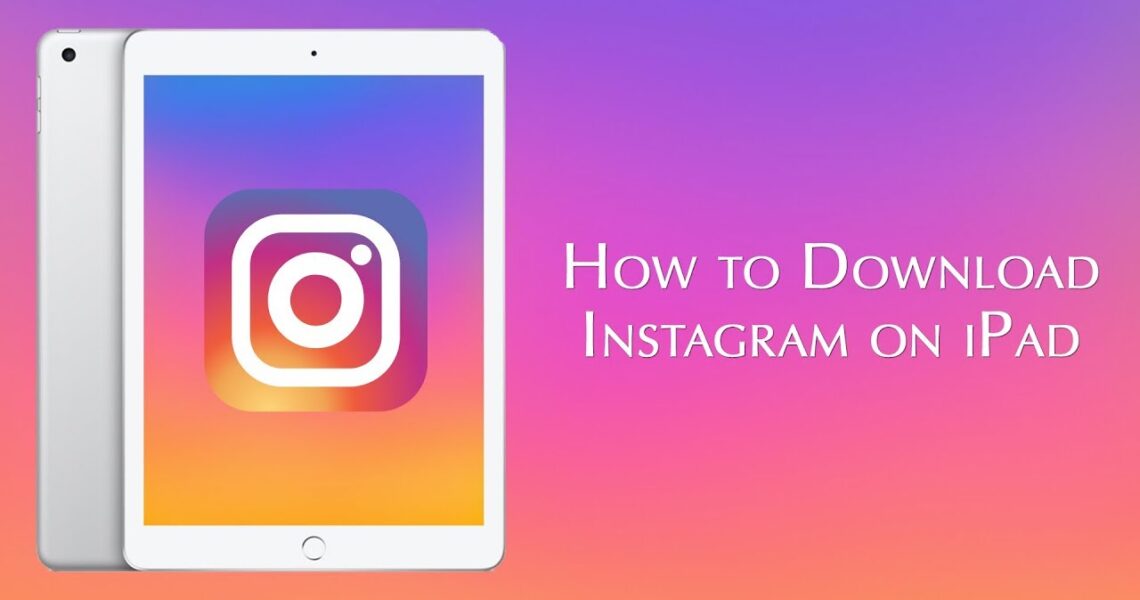 More than 1 billion people from all over the world are currently using Instagram making it the most famous app worldwide. One can say that in today’s time this app is standing tall as the most popular social networking site. But for the people who make use of the iPad in their day to day life, it is kind of disappointing news as there is […] 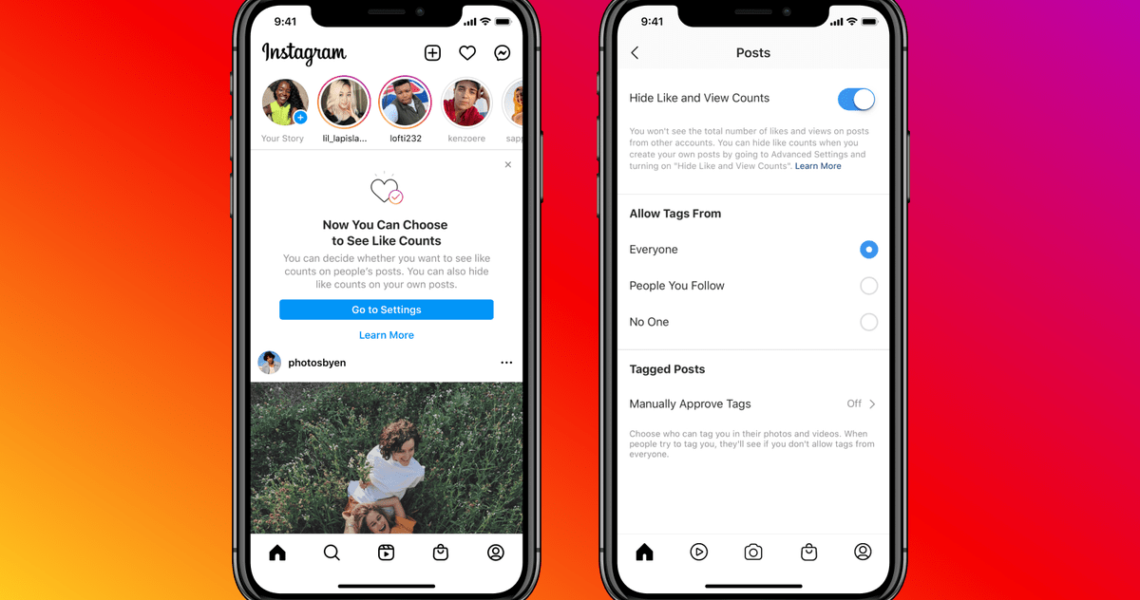 Instagram is always trying out new features, the most recent of which is hiding the like and view counts of your posts. This information can help you figure out how well your content resonates with your audience, but it can also be a vanity metric that harms your mental health. While testing these new features, Instagram considered removing public counts entirely from the app. However, […] 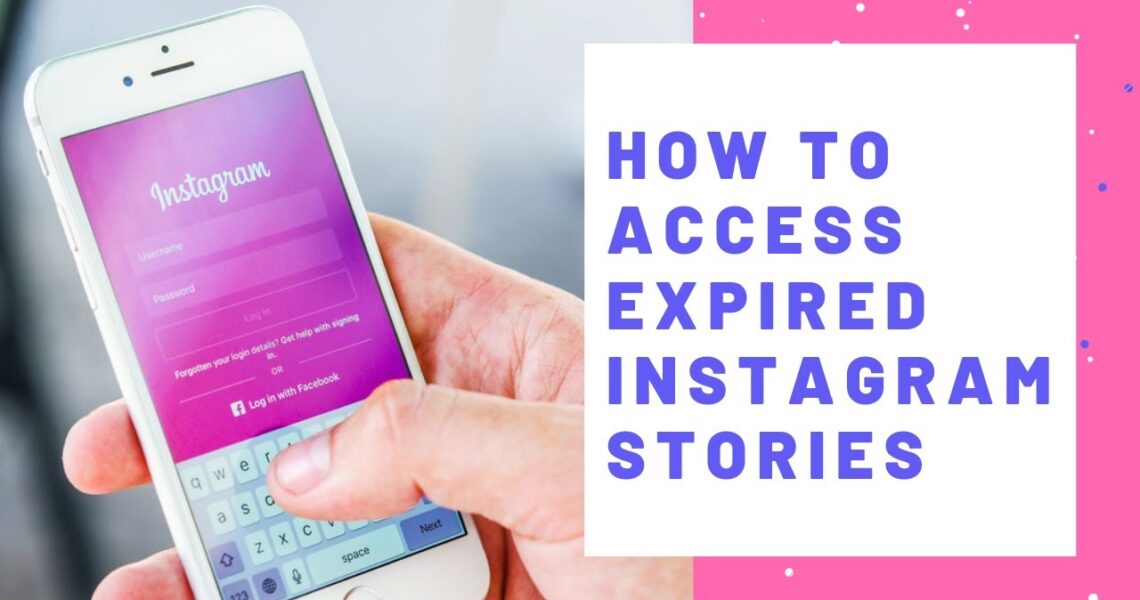 The use of Instagram has become quite common nowadays. There would only be a few people who are not using this app. There are a lot of features within the Instagram app that makes it quite popular mainly within the teenage group a lot of these features is meant for socializing mainly by sharing a post or by putting stories. Taking about Instagram stories nowadays […] 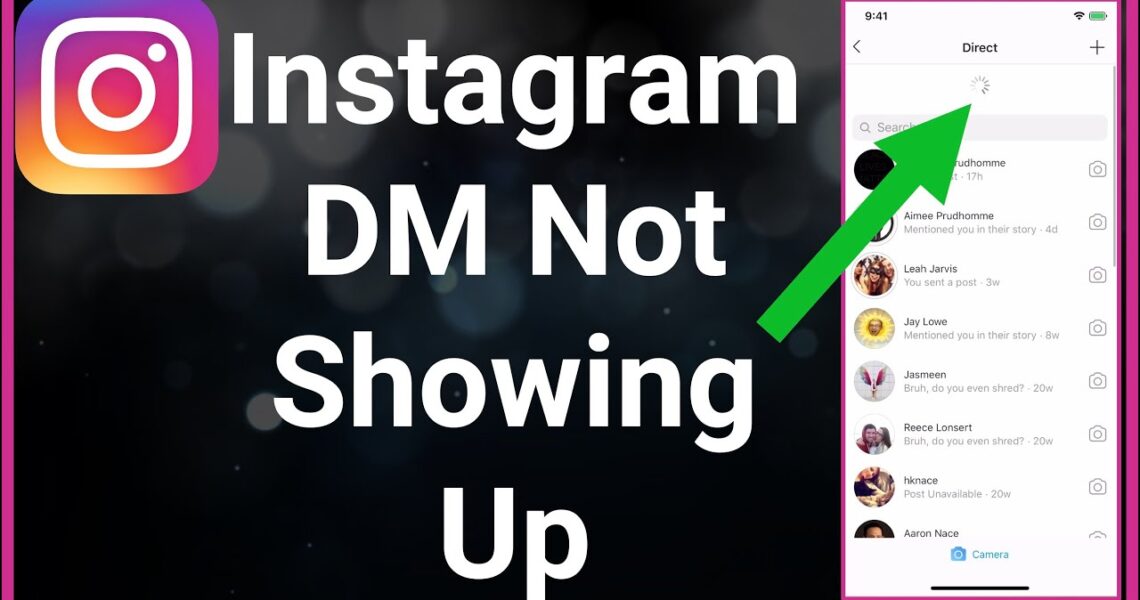 In recent months, the Facebook-owned social media behemoth has rolled out a slew of noteworthy features. And it appears that its Direct Message feature has benefited the most. There’s a lot to talk about, whether it’s the addition of new reactions or the addition of Disappearing Messages. On the other hand, it isn’t without its share of problems. Users have expressed their dissatisfaction with the […] 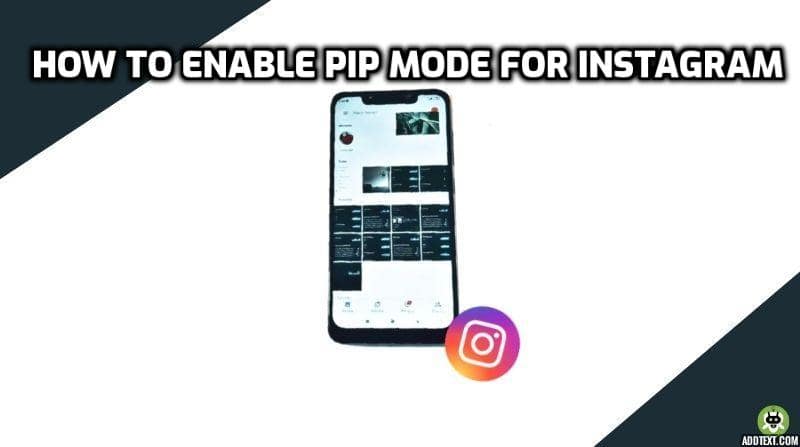 This topic can be new for some of you guys as enabling PiP for Instagram is only quite useful for some of the people who love multitasking. But before we start discussing the topic further let’s try to understand what exactly pip means and how that works on Instagram. As we all know that Instagram has become quite a famous social media platform in the […] 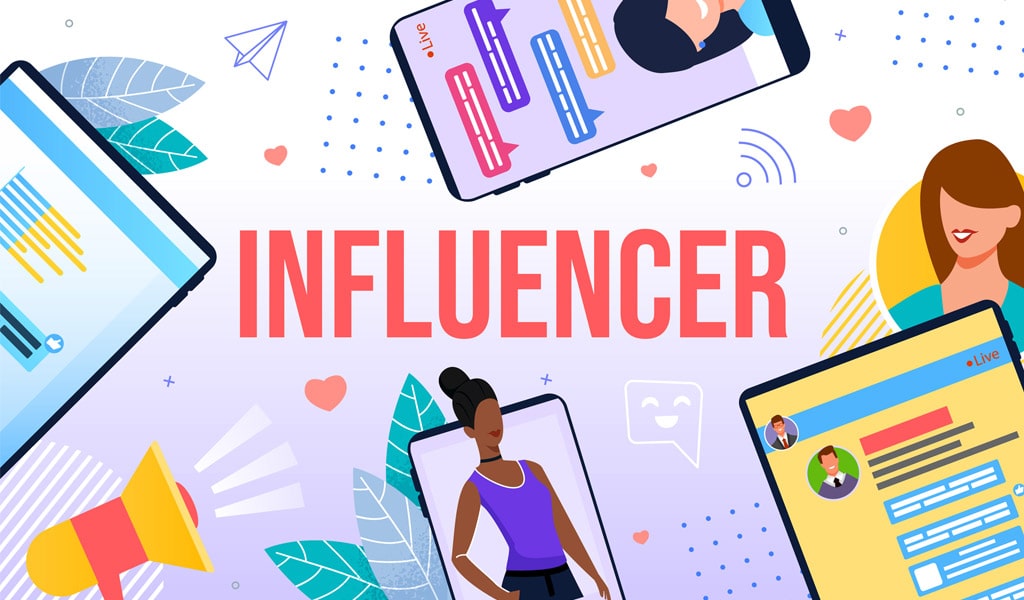 The marketing strategies of influencers has become one of the most recognized topics in discussion nowadays. This is a hot topic if we consider the market point of view. If you try to understand the reason behind this is not that much hard to understand. As we know that Instagram is a community of over 600 million active users which consist of many incredible content […] 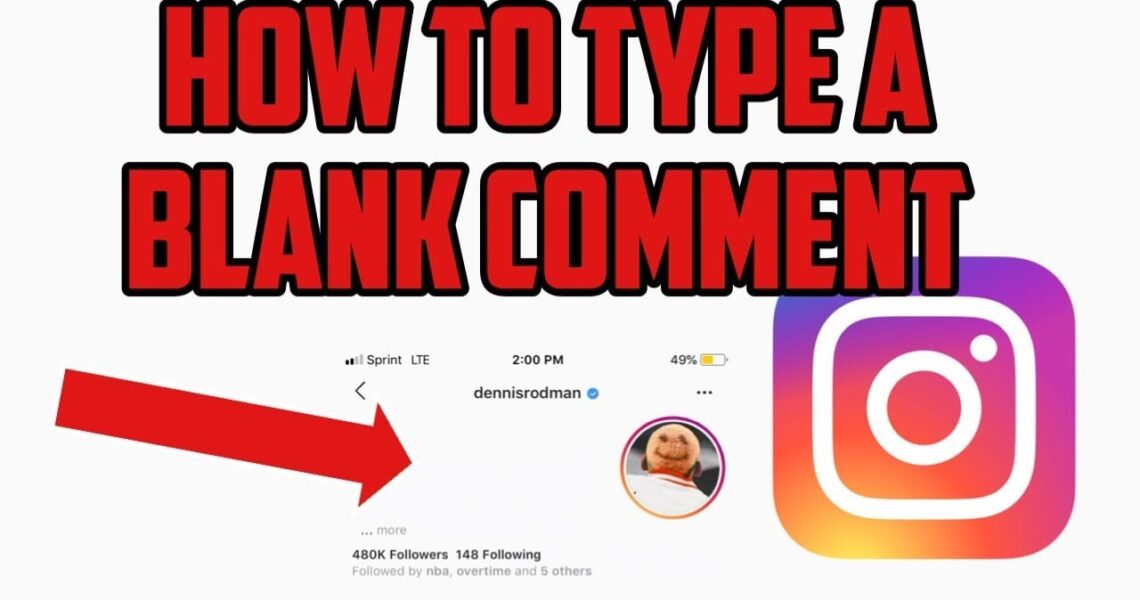 About Facebook Facebook is a social network service and website launched by Eduardo Saverin, Dustin Moskovitz and Chris Hughes, a former Harvard psychology student, Mark Zuckerberg, and his college colleagues and fellow students. Mark Zuckerberg (while studying in Harvard) ran Facebook with financial assistance from Eduardo Saverin as a hobby project. Facebook is an American social networking and social media service based in Menlo Park, […]