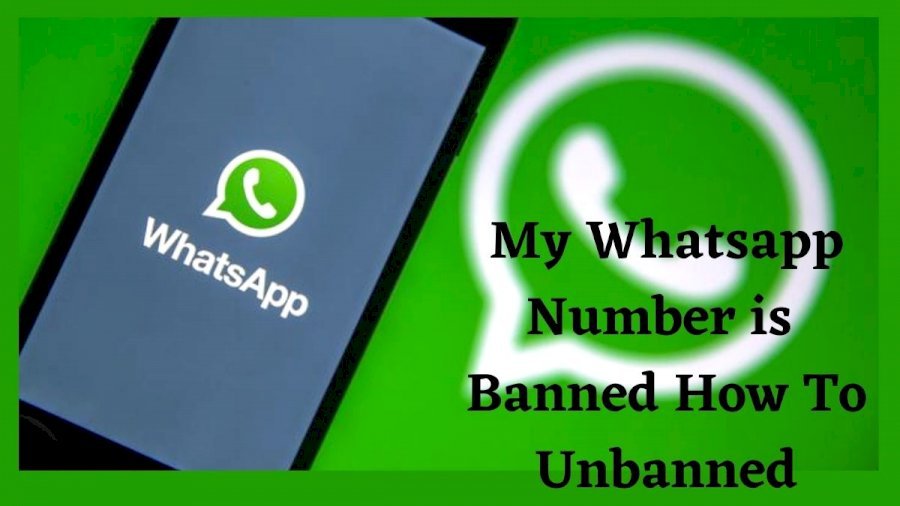 Why should WhatsApp ban a number and how to activate it?

In today’s article, we all are going to discuss a topic which has become quite usual nowadays and that is the reason many people are constantly searching out different types of ways in which such a condition can be avoided. This problem is nothing else but WhatsApp banning someone phone number due to which they can no longer use the platform. This a critical problem as WhatsApp is used extensively in both personnel as well as professional work. Many of us have seen this message stating that your number is banned from using WhatsApp and we do not know the actual reason behind this problem as such a situation is happening with a lot of people but has not become that common for sure.

Also Read: How to hide WhatsApp chats without Archive and How to know if someone has blocked me on WhatsApp

The situation is quite shocking. We try to wonder that how such a problem was created and how can I come out of it. Well, the simple answer behind this whole problem is that you have ended up violating some terms and condition of this app. The company consider these conditions quite serious. The ban criteria used by the platform of WhatsApp is mainly of two types the first one is temporarily followed by permanent. The temporary ban is disabling the usage of your account for 8 to 24 hours at most while in case of a permanent ban the account is not available to be recovered. There is some good documentation presents on the web about this ban but still, there are a lot of speculations amongst the users why their number is banned. In such a scenario kindly keep reading the article further to get all your doubts clear.

Also Read: How to disable WhatsApp stickers and How to restore WhatsApp chats from Google Drive

Now coming to the logic behind WhatsApp banning your number. This can be understood by covering two broad points:

Also Read:  How to Appear Offline on Whatsapp While Chatting

So, one more important question that arrives here is that is the ban dependent on the tool that we use. Well, let’s try to understand the answer briefly. First of all, it’s quite a big myth that the platform of WhatsApp is always dependent on the tool that we use. In here there is no proper logic that proofs the relation between the tool and the number getting banned. WhatsApp monitors all the activities from the server-side, not from the client-side. So, one thing that is clear that nothing is associated with the tool. The statement is wrong hence proof. There is no requirement of any tool to do WhatsApp marketing as everything is quite build in.

Also Read: How to copy WhatsApp status video of others and How to make WhatsApp Web Video call

Here are some reasons that are behind the ban of your number:

Let’s now see how one can activate a banned WhatsApp number:

Also Read:  How to hide WhatsApp chats without Archive

I hope the information, as well as the methods mentioned in this article, will be of some use to all my readers.