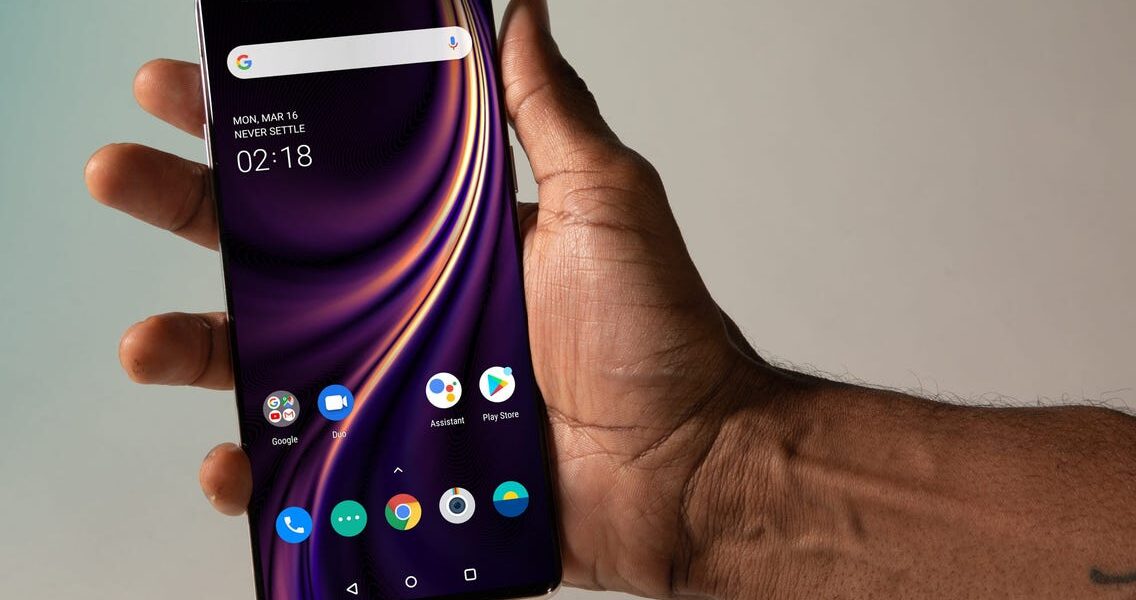 How to Unblock Phone Number in Android

In our day to day life, we communicate with a lot of people mostly by using our mobile phones. But few of the people who have contacted us are spammers, telemarketers and fake callers. At that point, we mainly prefer to block these anonymous callers by contacting us in future on our cell phones. The main reason is not to get disturbed or annoyed by such people in future. So if you are an Android phone user then many of you must already know of the in-built feature provided that helps the user block unwanted calls by making use of certain steps. Apart from this, we all are even aware of the fact that our phone number is scattered across the internet and business websites or maybe some individual picks too and that is the whole reason behind getting these unwanted spammers calls most of the time. There can be a particular number that must be disturbing you by sending spam messages or calling you several times in a day.

Also Read: How to Block and Unblock Contacts in Alexa and How to Connect PS5 Controller With Apple iPhone

Blocking a number is one of the easy things that can be done and I am sure that at least once in your life you have used that method. There can be several personal reasons also behind blocking a number. Well blocking unwanted numbers are quite common nowadays but unfortunately sometimes by mistake we block some regular numbers that are quite important for personal or professional use. However, this may be done by mistake or by some other means too but with time you certainly change your mind as the person you thought of not taking does not seem that bad to you. And at that point, you want to unblock the number as soon as possible. This is where the unblocking steps come into play as there are few people out there who are certainly aware of the method to block a number but are not sure of the steps involved in reversing it. Thankfully blocking someone is not something permanent and can be easily reversed at any time the user wishes to do so. In today’s article, we are going to look at certain methods through which one can unblock a number by following a few simple steps listed below. So if you are someone who has been searching for the same then kindly read the article till the end. Now, let’s drive in the article without wasting any time further.

At first for the people who are not aware of the method involved in blocking a contact number can follow the simple steps listed below:

Also Read: How to fix Black Screen Problem in YouTube and How to Delete Bloatware in Xiaomi/Mi/Redmi/Poco?

This is one of the simplest as well easiest ways to unlock a phone number in an Android phone by using the phone app already pre-installed on your device. You are just required to click a few times and with that, you can unlock the privileges of a number to call or text you at any time. The simple steps to do so have been written below.

In this scenario, you can even make use of a third-party app such as Truecaller and Mr Number. This app also works in the same fashion as compared to the phone app to unblock any number anytime you want.

I hope the information shared in the article was useful to all my readers.