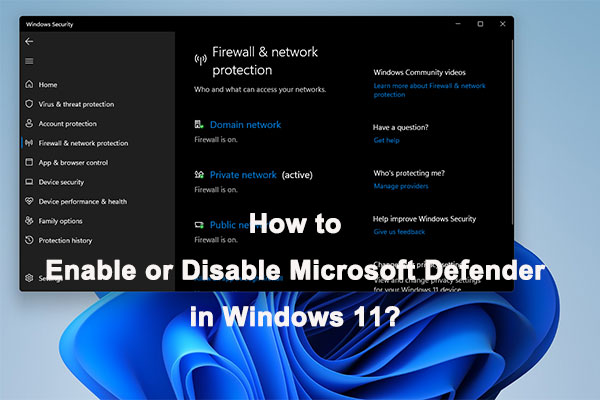 Microsoft Defender is a part of Microsoft Security. It is a free anti-malware programme included with Windows 11 that assists you in preventing viruses and malware from infecting your computer. Windows Defender protects your computer from unauthorized access and adds an extra layer of security to protect your data and identity from malicious actors.

Also Read: How to Remove Ads from Windows 10 and How to edit PDFs on Android and iPhone

If you do not have any other firewall or antivirus software, Microsoft Defender should prove to be an invaluable solution. The step-by-step guide below can help you disable any feature that interferes with your tools if you’re using third-party software. To enable the security tool in Windows 11, follow the same steps.

How to enable Microsoft Defender in Windows 11

Step 1: The first step is to open the System Settings application on your computer. Alternatively, you can click on Start and then select Settings or press the Windows + i keys on your keyboard. You can also search for Settings in the taskbar’s search box and then click on the app to open it.

Also Read:  How to Remove Ads from Windows 10

Step 5: By turning off the toggle switch, you can turn off both Real-time and Cloud-based protection.

Also Read: How to edit PDFs on Android and iPhone and List of Dark web Search Engines

How to disable Microsoft Defender in Windows 11

You can also disable most of Microsoft Defender’s features by going to the left-side panel and selecting “Firewall and network protection.” Then, open “App and browser control” and turn off “Check files and apps” and “Smart Screen for Microsoft Edge.” Simply turn the switch ON to enable these features.

As long as Microsoft Defender isn’t slowing down your computer or interfering with other security software, you should keep it on for security reasons.

Microsoft Defender Antivirus (formerly known as Windows Defender Antivirus before the Windows 10 Creators Update) is an anti-malware program for Windows. It was originally a free anti-spyware download for Windows XP, and it came pre-installed with Windows Vista and Windows 7. Windows 8 and later version of Windows include built-in antivirus software instead of Microsoft Security Essentials.

Windows Defender was primarily used to protect users from spyware before Windows 8. It now includes a number of real-time security agents that continuously monitor several common areas of Windows for changes that could be caused by spyware. ActiveX software can also be removed with Windows Defender. Besides that, SpyNet is integrated, which allows users to report spyware and what applications and drivers they install on their systems to Microsoft. Microsoft Security Essentials (MSE) was later added to Windows 8, which offers virus protection similar to Windows 8. MSE’s anti-malware engine and virus definitions are also included.

Also Read: How to Delete Bloatware in Xiaomi/Mi/Redmi/Poco? and Fix Microsoft Teams Error We’ve run into an issue-Error code

Windows Defender was upgraded in Windows 8 to become an antivirus programme that works in a similar way to Microsoft Security Essentials for Windows 7 and uses the same virus definition updates. Microsoft Security Essentials is not compatible with Windows versions higher than 7. Windows Defender is turned on by default in Windows 8 and Windows 10. When a third-party anti-virus package is installed, it turns itself off. 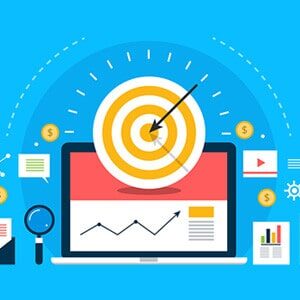 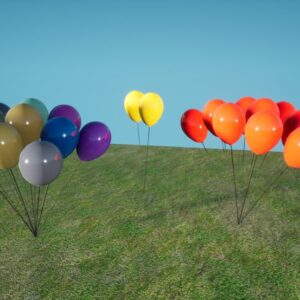 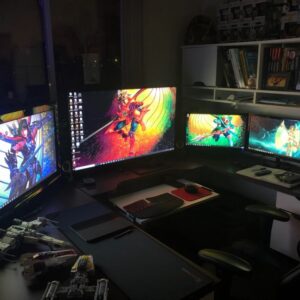 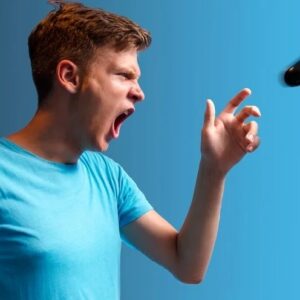 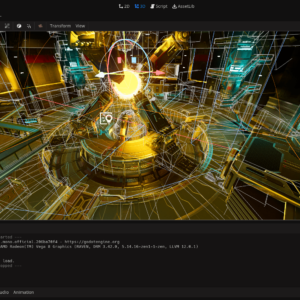 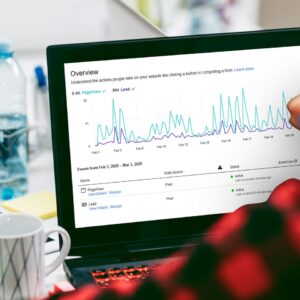 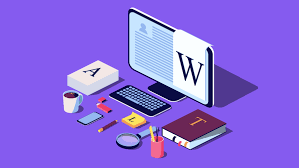 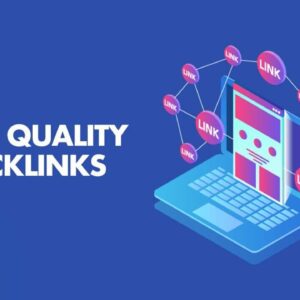