How Toshiba Is Making Technology Greener

You wouldn’t instantly think that global warming would be a subject of great interest to a technology giant, but in fact Toshiba is doing its very best to change the face of technology as we know it.

Describing itself as ‘a corporate citizen of planet earth’, the company sets out an extremely comprehensive plan of action on its website, devoting many pages to detailed plans for action. In an initiative which it calls ‘Environmental Vision 2050′, Toshiba Group aims to drastically reduce its environmental impact throughout the manufacture of its products, their use and ultimate recycling.

However, this is no flash in the pan. The company has clearly thought long and hard about current environmental issues, including climate change and the use and disposal of resources.

A flow chart on the company’s website demonstrates how every aspect of manufacture is subject to rigorous controls to ensure that products such as Toshiba laptops are designed to be energy-efficient and built with as many recyclable parts as possible.

Toshiba is actively monitoring the processes involved in designing and manufacturing products in the quest for what it terms ‘Environmentally Conscious Products’, or ECPs. Somewhat dramatically, the website states that when products fail to achieve the necessary standards they will not be shipped.

Improvements currently being investigated include looking into standby modes which use minimal resources during periods of low use, with the emphasis on reducing power consumption at all times.

Further progress is being made in the use of recycled materials during the manufacturing process, meaning that there is less demand for raw materials. Making products easier to disassemble at the end of their useful lives allows for easier recycling of parts, whilst a reduction in packaging is something which always proves popular with the end user.

Also Read:  How to Download Temple Run 2 For PC/ Computers

In a move which will be heartily welcomed by consumers, Toshiba Group has announced that it is committed to extending the working lives of its products. A longer working life creates much less waste and bucks the current trend among so many companies which constantly bombard consumers with newer, better and faster products. Toshiba has no intention of allowing its rivals to overtake it, however and intends to make full use of upgrades in order to keep its technology at the head of the field.

Despite being such a huge global company with many different divisions, the Toshiba Group manages to keep a keen watch on all parts of the business in order to monitor ecological aspects of its work. The number of environmental awards achieved by various divisions of the group is a testament to the project’s success.

From installing industry-leading low-energy air-conditioning units in factories and decreasing CO2 emissions to the planting of rare and endangered species of plants in land surrounding factories, the company continues to consider the environmental impact of everything it undertakes.

Current projects include the pioneering use of LED lamps to transform the lighting in the Louvre art museum in Paris and the development of a more energy-efficient fan thanks to the inclusion of three extra blades to provide greater power without using more energy. 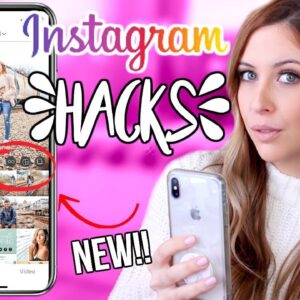 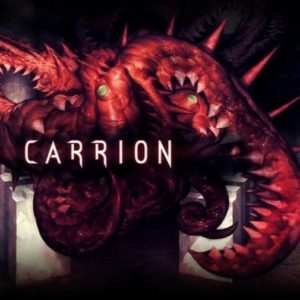 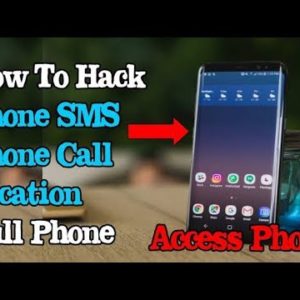 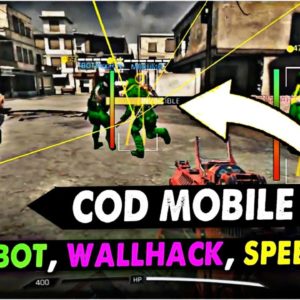 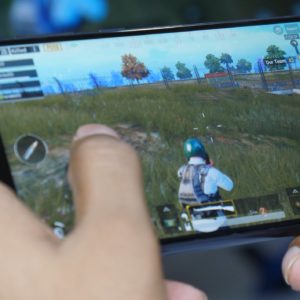