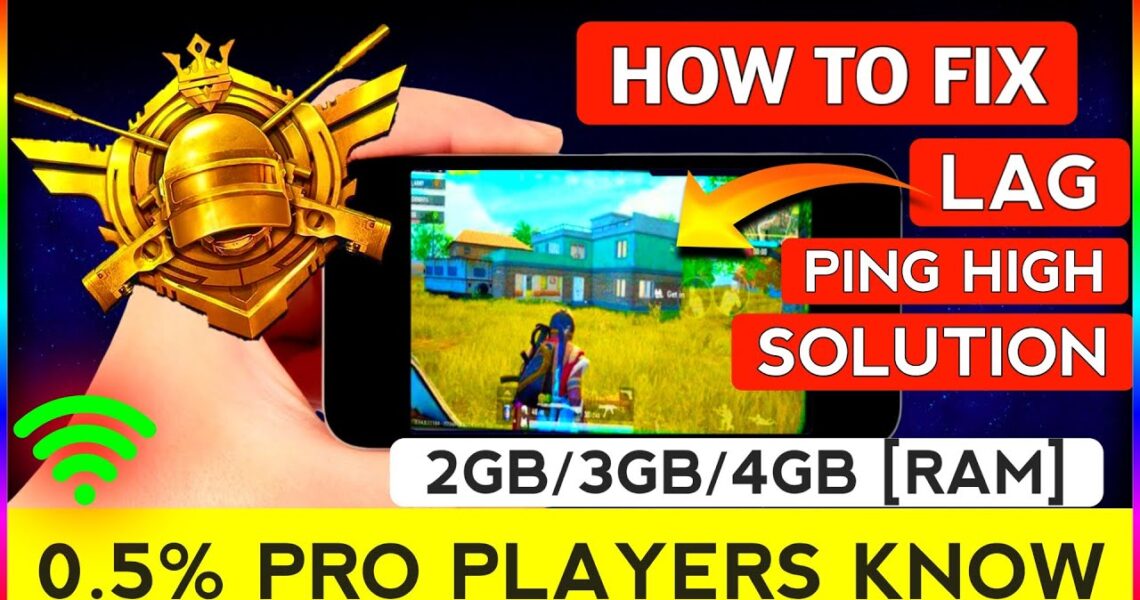 Playerunknown’s Battlegrounds popularly known as the PUBG comes in the list of the most played game worldwide with a huge fan following. This fan following is a great advantage but with that, the expectation from this game is also increased. The game developers have currently introduced the mobile version of this game to make it more potable for the player to carry around and play whenever and wherever they feel like. This alternate version allows smooth gameplay experience. It was introduced last year till that time liked by most of the players. There is a huge number of players that play this game on the daily basis and there is one of the problems that keep coming in between which the high ping lag issue. This issue is quite common with most of the players. In the games ping play one of the important roles and if it becomes higher than could freeze the game in the between destroying the whole gameplay. If you are one the player who has faced this problem previously or is still facing it while playing the game then I am sure this article will help you out in resolving the problem.

There are mainly two types of lag you may face while playing the PUBG game on mobile. The first one is the FSP lag which is mainly caused by some kind of hardware issue in the PC. This can even be caused due to limitation of hardware too. The second type of lag is known as the network lag caused due to any kind of issue in your network which is the internet connection problem. Due to this, the game may stop in between as cannot catch connection from the server. Both this lag doesn’t allow the game to run in a smooth manner which is one of the initial demands while playing any type of game. These lags are also known as the game-breaker as the actions in the game are split into sections and displayed in a very slow manner making us lose the interest in the game. If the lag is faced it a definite chance you are going to lose that particular mission in the game.

Also Read: Factors ban your pubg account and How to Get Unbanned From Pubg

There is some system requirement demanded by the PUBG game as the initial requirement from the user’s side. Some of you should also check these because it may also the reason for the lag in your device. The RAM, CPU and even the operating system versions play a major role in here. All these should be working fine to run the game. The operating system should be android 5.1 and higher and in iOS 9.0 and higher is recommended. There is a minimum of 2 GB of RAM is required. The requirement of storage should be 2 GB at least.

Causes for lag or high ping in PUBG Mobile?

There are many reasons behind the lag or high ping problem on your mobile. Let’s check some of them listed below:

Also Read: Convert BP to UC in PUBG Mobile and How to Earn Money by Playing PUBG

How to fix the problem of lag or high ping in PUBG Mobile:

Apart from all the steps mentioned above few more can be using the lower screen resolution, turn on the Wi-fi rather than the mobile data use. And finally, reinstall the app again to see if this may help. I hope the above-written steps can help you out in some ways. Happy gaming.