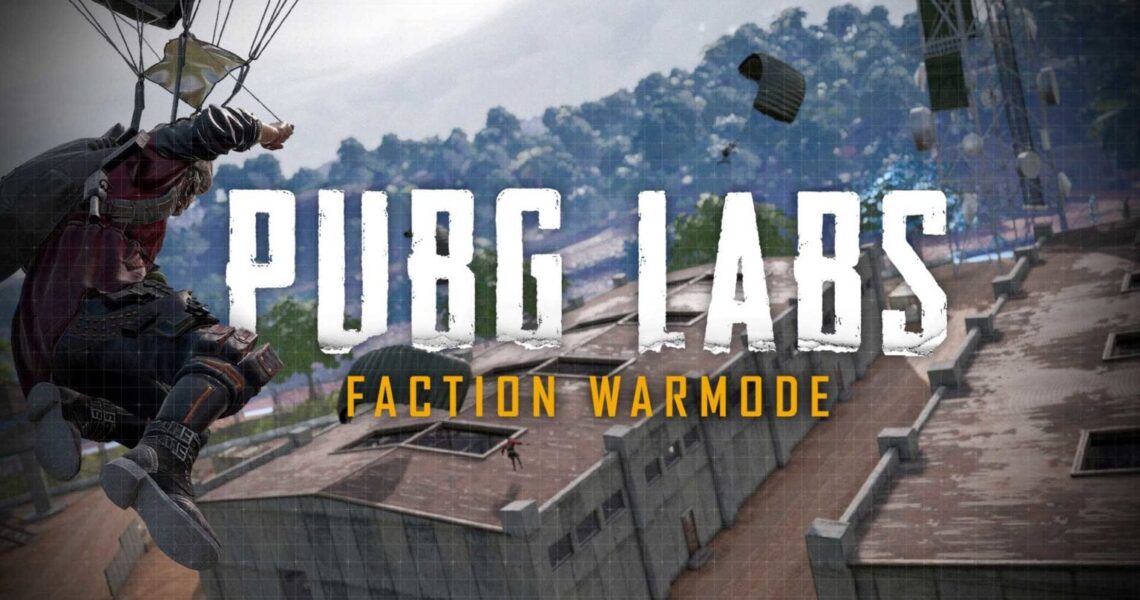 The Faction Warmode is back! Things are now becoming more active again in PUBG. Like PUBG Corp. in a current announcement, you can play an experimental mode again this weekend, with which one or the other veteran may even have gained experience.

We are talking about the “Faction Warmode”, which turns you into a fast and less forgiving 8 vs. Sends 8 firefight. This time, before the start of the game, it is possible to put together your own group of up to eight players in order to start together in the direct and competitive game mode on the Sanhok map.

When spawning in Faction Warmode, you select one of the available “spawn kits” instead of having to collect equipment and weapons during the course of the game, as you know from the normal struggle for survival in PlayerUnknown’s Battlegrounds. Each spawn kit is composed of different gadgets and weapons to offer an alternative for every situation and style of play. The mode has been available to you in the PUBG Labs since yesterday, Friday, and should remain online until Monday, September 7th, 9 a.m. The mode is available in both the third-person perspective and the first-person perspective.

Furthermore, the faction warmodes should take place in different weather situations, there is no red zone. As already mentioned, you choose a composition of equipment at the spawn so that you will not find any weapons and gadgets on the map. You will also look in vain for vehicles, signal pistols and supply packages.

A kill cam is also not available in this mode, players who have died take off again on the plane and jump over the small, safe zone in which the match is played. A game ends after a maximum of 15 minutes. The match can already be won by a team by reaching 200 points.

The awarding of points

Incidentally, you cannot earn BP, Survivor Pass XP and Weapons / Survival Mastery XP in the Faction Warmode in the Labs. Even missions for the Survivor Pass cannot be completed here. The “form a team” function after a game is unfortunately also not available.