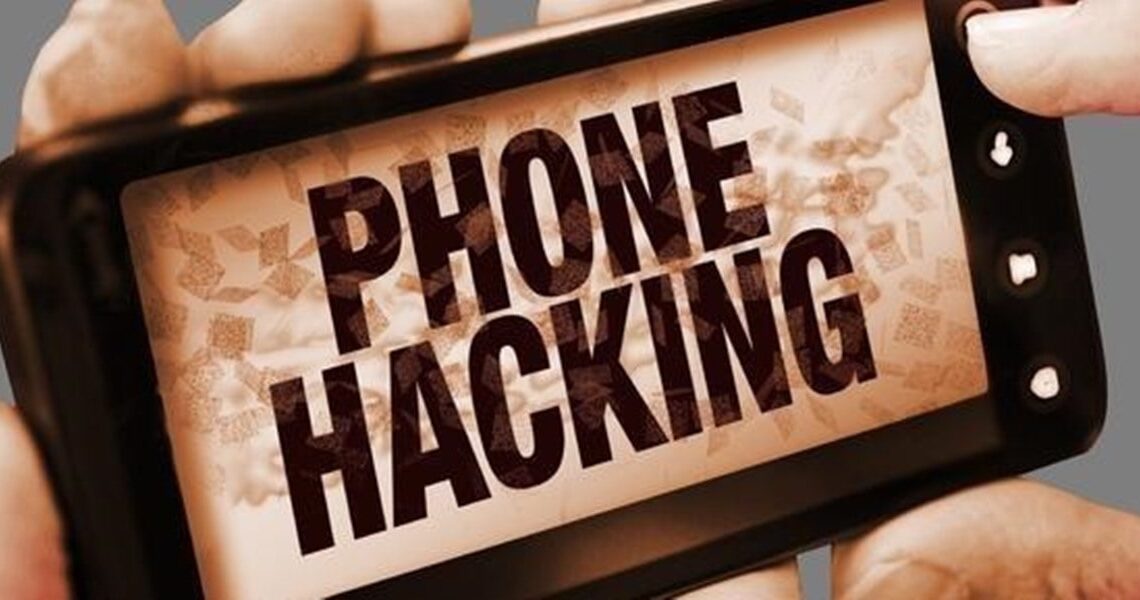 In this post, we are going to cover the topic of how to hack android phones with the use of a simple link which is illegal. The users must use this post to learn how this thing is taken place by a hacker so that they can aware so such a problem going on. This is more of an awareness article.

The method that is used by a lot of hackers nowadays for hacking android mobile phones is not hard to get but yes it may be somewhat tricky to a lot of you. In this article, we are going to discuss the tutorial that exploits a lot of WebView as well as JavaScript vulnerabilities allowing a lot of hackers to hack the already existing android phones with the help of a single link itself. These exploitation methods are also known as the remote exploit hack that can take control over any android device with a single click over the malicious link sent by the hackers. This is a laid trap that allows hackers to get a reverse shell. Many hackers even call this WebView exploitation. This method is used in android version 2.1 to 4.2 (jellybeans). Now many of you would be having different question over this such as:

How are the hackers being able to use WebView as well as JavaScript?

In this exploitation method privilege escalation that is issued with your android phones is mainly targeted. This is done in the android 4.2 version. In this way, the vulnerability related to your android phones is destroyed and now the unauthorized JavaScript code can be easily sent to the phones and if clicked then start adding the unnecessary code to the smartphone that will be able to take control over the whole device within seconds. The code is mainly in the form of simple arbitrary commands that is being executed within seconds. The method mentioned is considered as the most used and efficient than all other methods.

There are several stepped followed precisely to get to know this method before start using it as if any of the methods are being missed than result in technical issues and an attempt made would be worthless.

Hacking the android phones with the use of a single link. Let’s see the steps involved in the process:

Step 1: The first requirement is to start your kali Linux machine

In this step kindly open your Kali Linux machine and then proceed to open the Metasploit console. Use the command msfconsole. Through this, the required TCP connection will be able to get established with the localhost. Also, the status of the android user opening the link can be easily seen through this platform. This an important step to be followed in this whole tutorial.

Step 2: In the second step there is a need in which the user has to set the Metasploit server for using the WebView exploit:

Kindly write each of these as per the way it’s mentioned:

Step 3: The third thing that should be done is to exploit the victim which is having stage fight vulnerability:

As of now, WebView has started running the hackers send a malicious link through which the particular android can be hacked as data can be exploited. One example that I want to provide for understanding is http://192.168.182.136:8080/. The IP address will be kept on changing based on the attacker device. One thing that should be noted here is that these attacks will be working on some limited android devices which have WebView API enable in them.

Step 4: Now after this, you can sit back and enjoy the hack:

After the link is successfully sent to the victim than the only wait is till he or she clicks on it. After the control of the whole mobile be remotely managed by you by the WebView platform. This is the main plot where the fun begins. This method is in great use nowadays but a lot of hackers so kindly be aware. Apart from this, the use of spynote is also one of the famous methods that can be used for this type of hacking of android as well as apple phones. The use of this only demand a little bit of social engineering but is considered as one the most efficient method too.

The above-written work for real kindly use it and see by yourself. I hope the article was useful to all my readers.