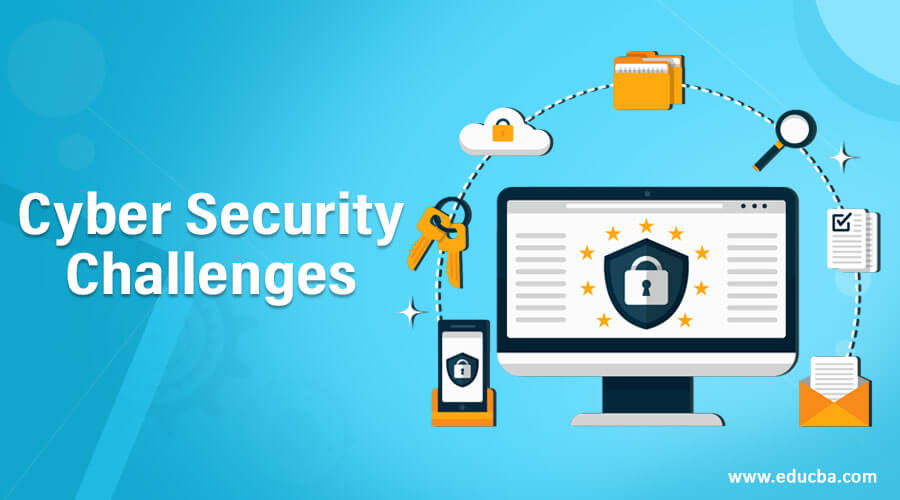 The era of technology is in continuous change from the last few years. There are many new technologies which have entered the market with their challenges whose solutions are needed to be found and implemented as soon as we can. Many technologies have made human life easy such as machine learning, artificial intelligence, internet of things, cybersecurity etc. Among all these technologies cybersecurity has gained quite a popularity among a huge crowd worldwide. Cybersecurity would not be as advance as many other new technologies in the market but its impact is ruling the world if carefully observed.

The modern world is full of internet usage and people are more active on the websites as compare to the physical world all around us. None of us can even imagine a day without the internet, smartphones, laptops etc. These are part of our life on which our studies, enjoyment, purchasing, the job is dependent on. But as much as a person be online the more chances of threats are cyber-crimes are increasing and this not at all takes place at a particular place but has widely spread across the globe much like a disease.

There are millions of companies that are dependent on the online system for their work and if by chance the important data or information leaked how then that company can be buried under withing seconds. I hope now it would be clearer why the stream of cybersecurity is an important technology becoming more and more popular nowadays.

There are many challenges faced in this field. In this article, I would be mentioning some of the popular challenges in the cybersecurity field and the solution which can be proposed to solve it. Some of the challenges are seen in most of the cases nowadays as it is related to privacy policies and cyber-crimes popular in youth due to excessive use of the internet. Let’s start the list without wasting further time.

The first challenge in the list is known in the industry as the malware intrusion. I hope many of us know that intrusion is getting involved in someone’s personnel as well as professional information without the person’s actual permission which is quite an act of theft if observe. And malware can be considered as one kind of virus that can harm the data or information in your system. There are many industries out there who are up with the basic antivirus against dangerous malware. There are malware attacks done through the sides of this intruders. This can exploit the system to the great extent and also may leak the data that are confidential for us. To prevent this to happen the industries much switch to some kind of powerful antivirus in the market.

Hackers around nowadays are quite smart I guess as they are all coming up with new and more powerful advance technology that crack up your systems as well as all of your personnel days. There are many of the times the fake version of the firmware created and then is introduced in the market. The user buys it in the confusion of the original one and that the time the real problem starts with loss of data, deletion of important files of the system, black screen, not able to seen the harmful sites while surfing the internet. The solution in this situation is the more careful behaviours been expected from the modern IT team while analyzing and cross-checking every firmware launched in the market.

Also Read:  What is Cryptojacking attack, how to prevent?

#3. Lack of proper encryption in the real-time:

The third and also one of the most important things on the list is the lack of proper encryption. A lot of you must be already familiar with the term encryption. It is a method in which the data or information is been converted into a kind of code this is mainly done so that the unauthorized access can be prevented.  this method is used in most of the websites online so that some kind of hacker can get access to their users’ information as that can be something exploiting or I can say punishable as per the cyber regulation considered. Also, in some cases, there is fake information entered by theses hackers in this reputed website which can lead to some serious consequences. The problem with this nowadays is that encryption techniques are been losing up that is causing the problem. To avoid this there should strong encryption provided so that the thing can work out.

There are many other challenges also in the field of cybersecurity as it’s been used in every domain nowadays such as education, medicine, defence, finance industry and many other popular fields. The challenges are becoming difficult day by day as the hackers are coming up with new and advance technologies. The solutions to solve this problem are also introduced in the market. I hope the article cleared some of your doubts. 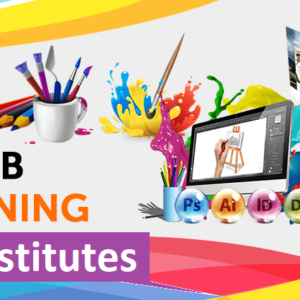 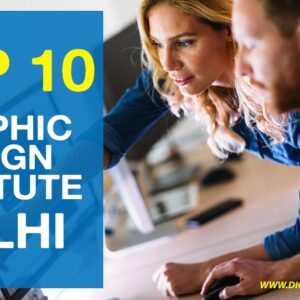 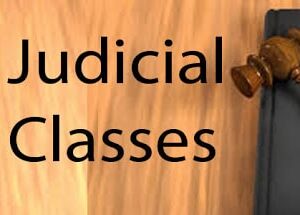 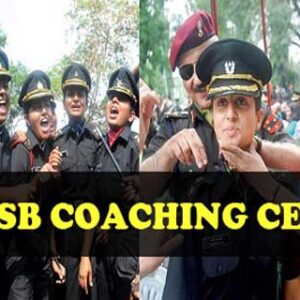 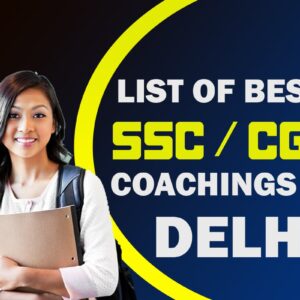 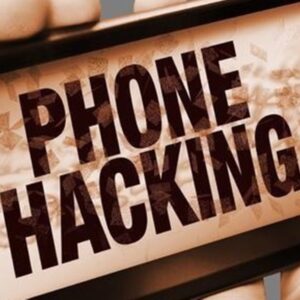 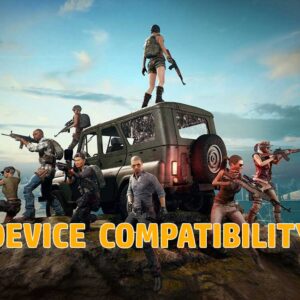 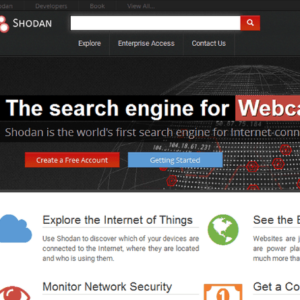