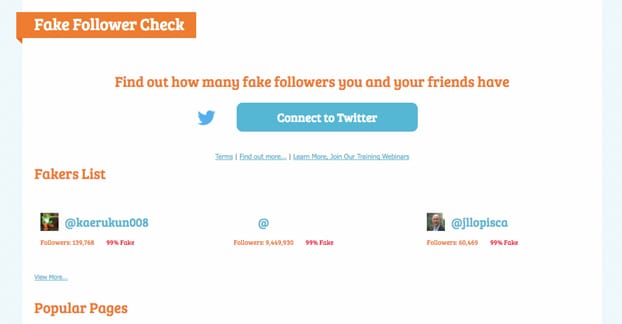 Undoubtedly, the internet world is filled with both original and fake users, especially the social networks that are currently used by millions of different users, including some bad-ass advertisers and marketers which target social networks for their massive campaigns and host hundreds of fake accounts on both social network and social bookmarking websites to get some instant hype in front of readers and search engines to get traffic and value on their websites / products. Indeed, truth of the black side of social networks is these fake accounts are actually appeared to be beneficial for both marketers and to the advertising platform providers.

In a very recent research report, some shocking numbers come to my eyes that reveal how these fake accounts and bots are affecting the online marketing and the advertising on both Twitter and Facebook. Especially, the Facebook appeared to be targeted more by the fake accounts, and it is hurting its own business platform than any other. However, Facebook is not alone in the race; Twitter also got its fair share of fake accounts, and twitter handles that are actively used by the humans to spread links all over the user’s timeline, or indirect uses to communicate the number of silent projects.

Well, many users are now worried to know how many of their followers and friends on the social network websites are fake, and are just in their friend lists to scrap their personal data from their profiles over Facebook and Twitter. The anticipation to check the number of fake followers on Twitter and friends on Facebook gives a birth to a new tool in the lab of StatusPeople with the name of “Fakers.”

Also Read:  How Much Money Can You Make With Youtube

Fakers is the Tool to check fake twitter followers

Fakers – is a web application developed by StatusPeople to scan your social network website profiles like twitter to check how many fake twitter followers you have on your profile? You can easily get a serious report from the application, and in my testing, I got around 99% true results from the tool. I have numbered of Twitter accounts, and to test the tool; I even tried to get some fake twitter followers on one of my accounts to test the analyzing system of “Fakers – Check How Many Fake Twitter Followers; You Have.” So far, the result of Fakers on detecting the fake twitter followers impressed me, as it comes up with the very accurate result for me, and it easily filters out the stats of my followers in three categories: (fake, inactive, good).

Step 2: Connect your Twitter account with the service to get overview result of your account, only one account connection is required for single session testing. Once you connected you account, then you will be able to explore accounts as many as you want.

By the way, thanks guys for your real love to me! I got almost all good followers on my twitter account. Thanks for reading and giving your valuable time for reading this post and i hope now you will be able check fake twitter followers easily. 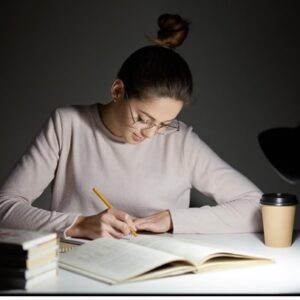 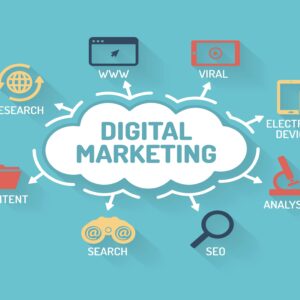 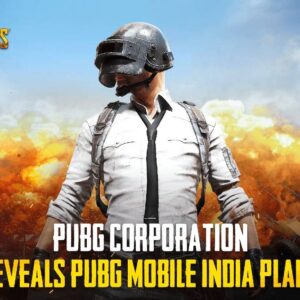 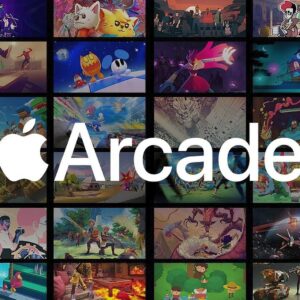 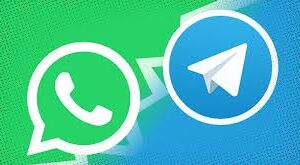 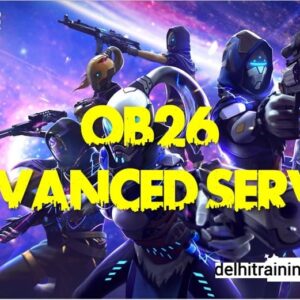 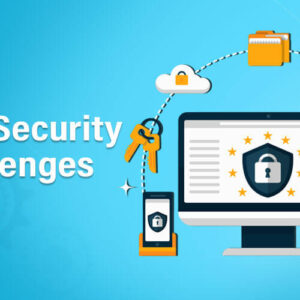