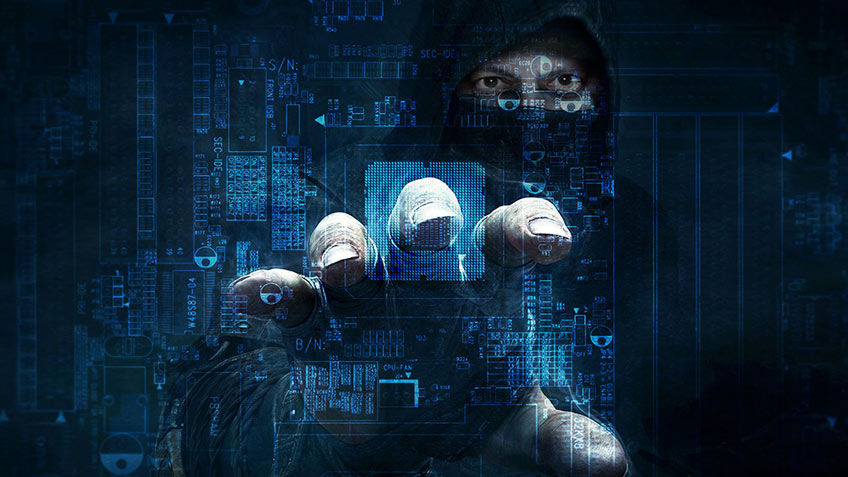 Many people consider ethical hacking to be a lucrative career opportunity, and for good reason! It’s a demanding career that never gets boring, pays well, and gives you a sense of accomplishment. In this article on “Ethical Hacking Careers,” we’ll go over the different factors that will help you on your way to becoming an ethical hacker: –

Many people consider ethical hacking to be a lucrative career opportunity, and for good reason! It’s a demanding career that never gets boring, pays well, and gives you a sense of accomplishment. In this article on “Ethical Hacking Careers,” we’ll go through the different factors that will help you on your way to being an ethical hacker:-

What is the concept of an ethical hacker?

Hacking is the method of identifying vulnerabilities in a system and exploiting such vulnerabilities to obtain unauthorized access to the system to carry out malicious activities such as removing system files or stealing confidential data. Hacking is illegal, and if you’re caught doing it, you might face serious consequences. Hacking has resulted in people being sentenced to years in jail.

However, if done with permission, hacking may be legal. Companies often employ computer specialists to hack through their systems to identify bugs and vulnerable endpoints that can be repaired. This is achieved as a preventative measure against malicious hackers that are legitimate. Ethical hackers are people who hack into a device with permission and without malicious intent. The practice is known as ethical hacking.

Your current field of work will determine how you begin your ethical hacking career. If you’re not currently employed in the world of information technology, you should consider changing careers. Even though most positions need a Bachelor’s degree in computer science or a cybersecurity-related area, exceptions are made for people who have a strong understanding of operating systems, databases, and networking! Furthermore, becoming an ethical hacker is almost impossible. Most ethical hackers start as tech support engineers and work their way up through certifications such as CCNA and CISSP before pursuing the CEH credential. It’s time to advertise yourself as an ethical hacker after you’ve earned your CEH certifications.

Let’s go over the duties and tasks of an ethical hacker now.

There seems to be a widespread misunderstanding that an ethical hacker’s job entails just penetration testing of systems and applications. This is not the case, and a good hacker is responsible for a lot more.

Through studying defence protocols and social-engineering elements of an enterprise, an ethical hacker attempts to mimic the actions of a black hat hacker. His responsibility is to ensure that the company if it isn’t already doing so, responds appropriately to these circumstances.

An individual who pursues an ethical hacking career should be skilled in database management, networking, and operating systems, as well as possess excellent soft skills, as they would need to communicate security issues to the rest of the company. Aside from these broad skillsets, an ethical hacker should be well-versed in the following:

Apart from that, an ethical hacker must be a creative thinker because black hat hackers are constantly devising new ways to exploit a system, and it is the job of an ethical hacker to predict and prevent such breaches.

Cybersecurity has emerged as a high-growth sector in 2017, and probably the entire decade, with its rate of growth outpacing all other areas of IT. According to a Bureau of Labor Statistics study, cybersecurity job listings increased by 75 percent between 2012 and 2017. This has resulted in a large number of unfilled vacancies, so there are plenty of jobs available, and they pay well.

How much does an ethical hacker get paid?

According to Payscale, certified ethical hackers earn an average of $80,074 per year. According to EC-Council senior director Steven Graham, the average starting salary for a professional ethical hacker is $95,000. In the first years of work, Eric Geier, the founder of NoWiresSecurity, predicts a more modest $50,000 to $100,000 per year, depending on the employer, experience, and education. Those with a few years of experience, especially those who work as independent consultants, can earn up to $120,000 per year.

An ethical hacker will pursue the following roles after earning the coveted CEH v10 certification:

Any business with internet facing side or something to do with the web may hire an ethical hacker. These include academic institutions such as MIT as well as private businesses ranging from logistics to data warehousing. Apart from that, you will work for the military and top-secret intelligence collection organizations such as the CIA, Mossad, and the National Security Agency (NSA).